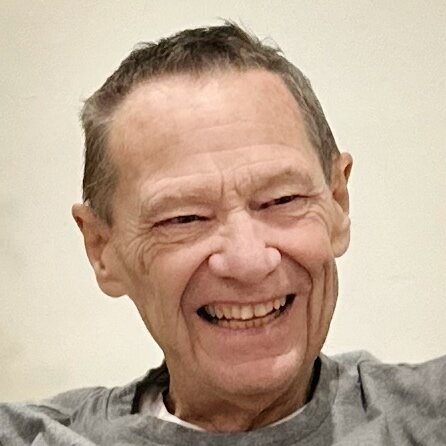 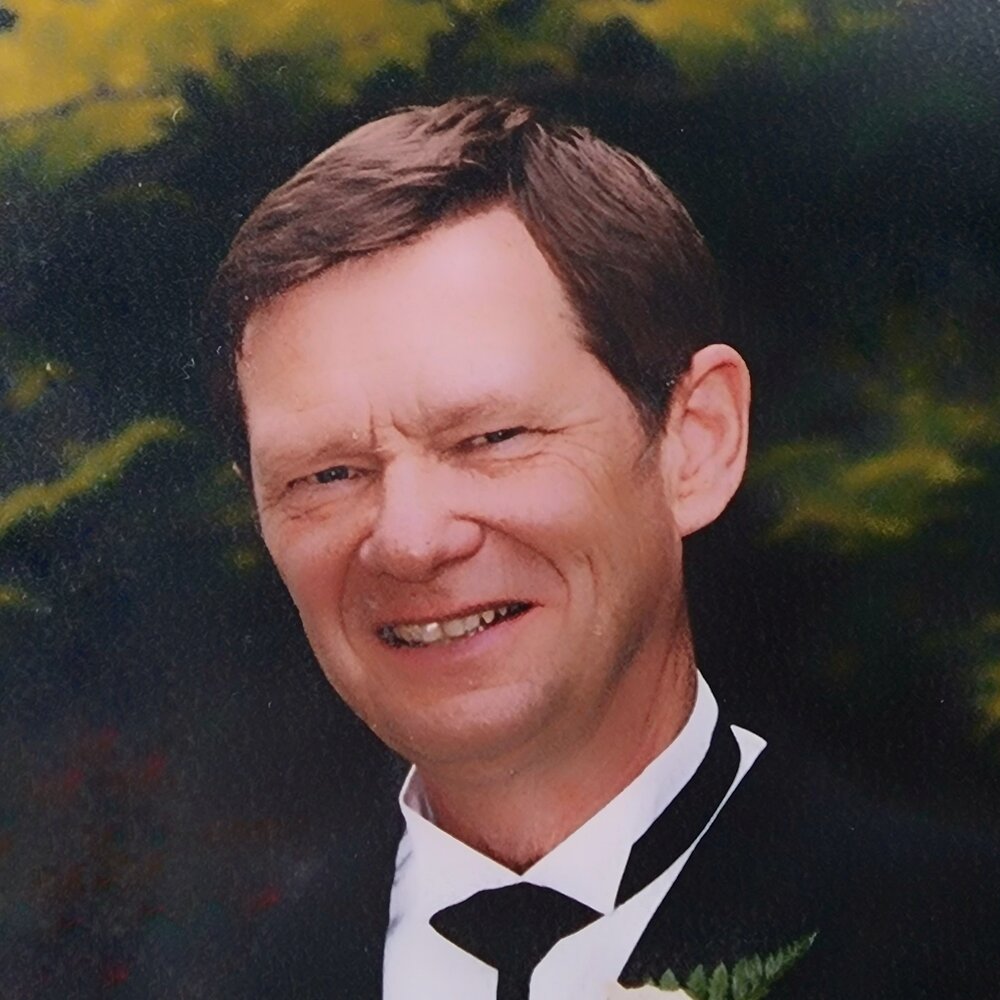 It is with heavy hearts that we announce the passing of “Tony” Anthony James Easterbrook on January 23, 2023 at Queen Elizabeth Hospital in Charlottetown PEI. He is survived by his wife Carol (Larlee), daughter Amanda (David) Walton, granddaughters Hannah and Ashlyn, mother Margaret, siblings Christine (Lorne) Tricoteux, Pamela Nadeau, Laurie Easterbrook, and Meghan Easterbrook and several extended family members. He is predeceased by his father James Easterbrook.

Born February 12, 1948 in Kingston ON, Tony led an eventful life. His early years were spent in Manitoba, Nova Scotia, England, and Alberta before settling in Fredericton, New Brunswick for most of his adult life. In retirement he lived in London Ontario and most recently followed his family to PEI. Tony held many titles from Social Worker to Systems Analyst but the ones that meant most to him were husband, Dad, and Granddad. Married in February 1973, he and Carol were preparing to celebrate their 50th wedding anniversary. He and Carol loved to travel and reached many points of the world. He delighted in teaching his granddaughters to ride a bike, read them books, and celebrated every one of their accomplishments. Tony was the favorite Uncle, a supportive father-in-law, brother-in-law, and friend to all who knew him. He was an avid outdoorsman, enjoying cycling, canoeing, camping, and cross-country skiing while also an accomplished self-taught musician on the guitar and piano. He had a passion for learning new things, and his quips, puns, jokes, and Tony-isms will be a part of his lasting legacy.

At this difficult time, we are choosing to focus on the gifts and memories that Tony has left us.  His infectious laughter and bright smile brought joy to any room and he had a way of making everyone around him feel special. He approached life with humour, humility, fascination, generosity, a can-do attitude, and a huge dose of heart. We are indebted to him for his life lessons, his leadership-by-example, and the way he lived and demonstrated true love for his family. The world is a better place for having had Tony in it. The family wishes to thank Dr. Tiwana, Dr. Boyd and the doctors and nurses of Unit 2 at QEH for their loving care.

Resting at Hillsboro Funeral Home, Stratford. No visitation or funeral service at this time. Donations can be made online to the Queen Elizabeth Hospital Foundation. www.hillsborofh.ca

Share Your Memory of
Tony
Upload Your Memory View All Memories
Be the first to upload a memory!
Share A Memory