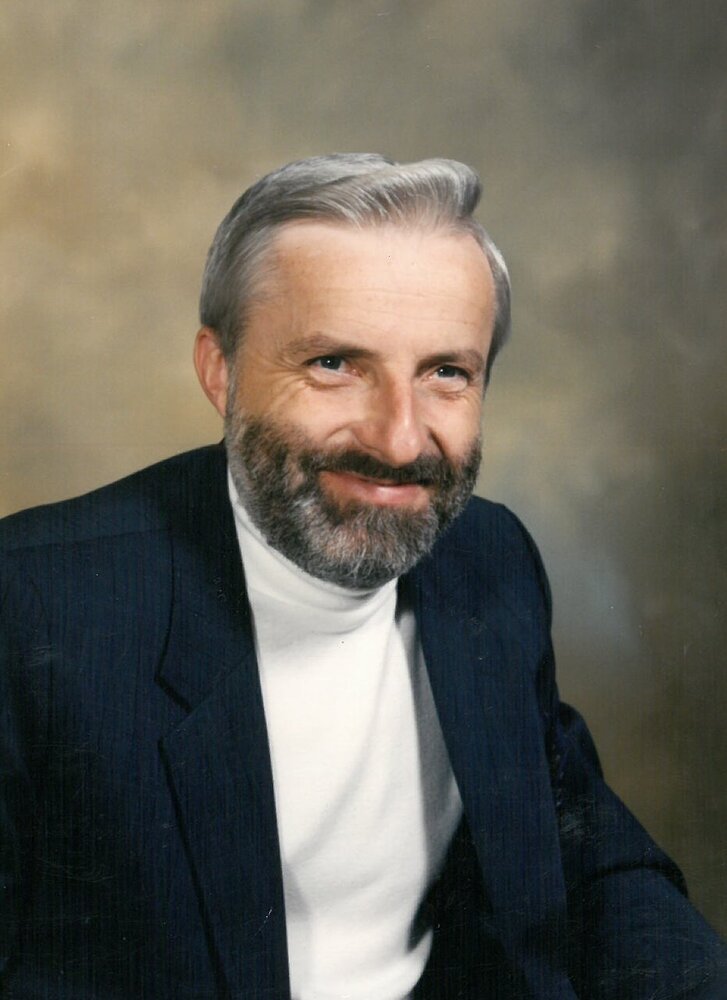 Peacefully and surrounded by his family at Beach Grove Home on Tuesday, May 31, 2022 the death occurred of Douglas Quintin Brown of Stratford, age 73 years.

Doug met his soulmate, Mona, in 1975 in Minto, NB where he was teaching at the time.  They both volunteered for the Boys and Girls Club and the two spent a great amount of time together as they embarked on many adventures with the youth there, including overseas travel. The love sparked and continued to grow between them; they were married April 7, 1977.

Having spent some time away from teaching while starting his family, he made his way back to his calling and spent the majority of his years at Coles Island School. Doug touched many lives as a teacher in the classroom, in drama clubs and school trips. “Mr. Brown” made an impression on his students in his sharp three-piece suits and ties every day and was rarely seen without a cup of strong coffee in his hand. Nothing was too big of a challenge when it came to supporting his students. He created, and continued to foster, countless relationships with them through the years; having made such an impact through his ability to connect with people of all walks of life.

Making connections with people was second nature to him. After being diagnosed with Syringomyelia in 1990, he organized a support group of people living with the disease from all over, but specifically Ontario, the Maritimes and the New England states. He made sure people did not feel alone in their illness and held gatherings, kept in touch via phone calls, emails, cards and visits.

The move to PEI brought new joys to his life, including time with his grandchildren and fueled his love for beaches, lighthouses, picnics and exploring new places. His welcoming spirit enjoyed all the visits with family and friends. Even in his short time at Beach Grove Home, the connections he made with those that cared for him were genuine and his personality continued to shine.

Above all, Doug loved his sweetheart Mona, his girls and his grandsons with all of his heart. There were never enough hugs and never enough kisses. His family was the most important thing to him, always saying he was so blessed and each of them was a gift. He was a unique soul who will be so dearly missed by so many people.

Resting at Hillsboro Funeral Home, Stratford. A public visitation will be held on Saturday from 2-5 pm. A celebration of life will be held at a later date.

Memorial donations may be made online to the Provincial Palliative Care Centre.