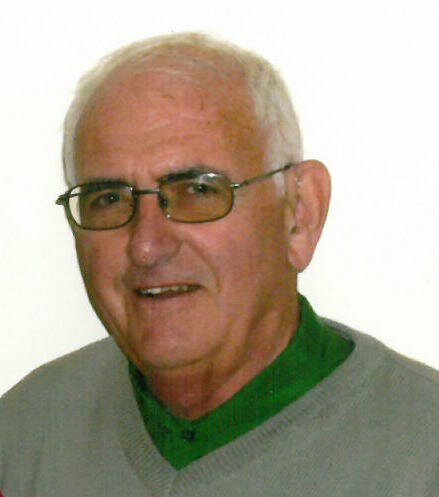 With great sadness we announce the passing at his home in Charlottetown of Thomas Connor, May 7, 2022, with his loving wife Kirsten and sons Nils and Hans by his side. Born in Massena, New York, 22 October 1935, the son of J. Henry and Catherine Heverly Connor, who pre-deceased him, as did his brother Joseph.

In addition to his wife, he is survived by sons Nils of Toronto, (Margo Fairburn) and Hans of Charlottetown, (Laura Meader) and four grandchildren, Kaiden, Zoe, Sebastian, and Eva Lyn. Also survived by brother Arthur and several nieces and nephews.  Also remembered by the Frederiksen family in Danmark.

Tom moved to PEI on Canada Day, 1968, working as Research Director at the Canada NewStart Corp. in Montague. He joined the PEI Government in 1971, serving until 1980 as Deputy Minister of Development. Tom was fond of saying he was not among the first group to come for the Development Plan, but he is sincerely pleased to be among the last to leave.

He was active in the community, serving as a member of the Holland College Board of Governors, the Atlantic Provinces Economic Council Board, the Unit Three School Board, and the Eastern School Board. He was also a founding member of Junior Achievement of PEI, and of Island Trails, where he served as treasurer and President over a period of time. He was also Provincial Chair for the Alzheimer PEI fund raising campaign over several years.

In his retirement years he became an avid hiker and helped to oversee the planning and construction of the Woodland Trails Network. He also became a square dance caller, doing his best to keep that Olde Tyme tradition alive. In recognition of his contribution to the community, he was awarded the Queen's Jubilee Medal in 2012.

Tom also became an accomplished, self-taught stone sculptor, solo exhibiting in Charlottetown and Florida. He relished that his works are enjoyed in far flung places, but mostly, treasured them around his own garden. A private service has taken place. Online condolences may be made at www.hillsborofh.ca.

Share Your Memory of
Thomas
Upload Your Memory View All Memories
Be the first to upload a memory!
Share A Memory