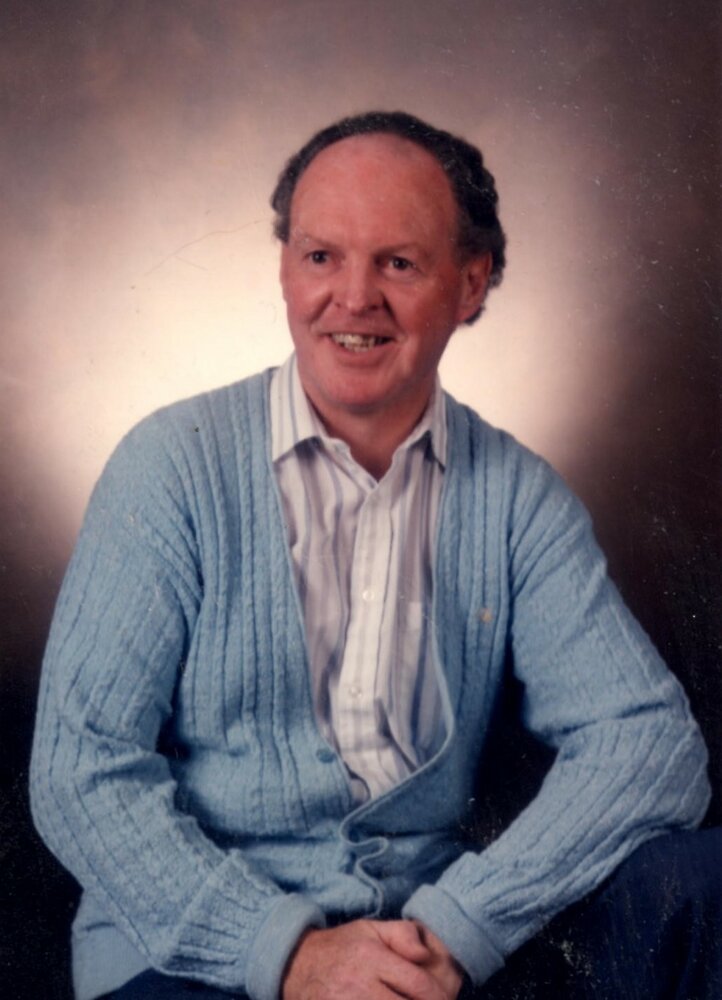 Morris Frederick “Doddie” McIntyre of Charlottetown, passed away peacefully at on Saturday,September 11, 2021, at the age of 80 years. Born in , he was a son of the late Frank and Frances (nee Morris) MacIntyre. Morris is survived by his beloved children Faith (Richard Allen), Darrell, Hope (Patrick McCauley), and Charity; grandchildren Katelynn and Sophia Allen; sisters Maureen (Pat) Neary, Joan (Blair, deceased) Connell, and brothers Frank and Freddy MacIntyre; as well as numerous nieces and nephews.

Finding the words to describe our father is not easy.  He always spoke of his years at and Saint Dunstans’ University where he made many lifelong friends.  His career began as a teacher and we often were approached by his students over the years all who remembered ‘Doddie’. He then achieved a Masters in Criminology from the . Morris lived in for twenty years working at a halfway house, Mutual Life Insurance, Money Management and the Workers Compensation Board. He was an active member of St. Michaels parish in those years working with the Diocese in furthering growth in ecumenism. Upon his return to in 1995 he worked many jobs before retirement including as the Homeless Partnership Strategy Coordinator. He also volunteered with numerous organizations including the Charlottetown Area Christian Council, Community Advisory Committee on Homelessness, Bedford MacDonald Homeless Shelter, Hillsboro Funeral Home, Voluntary Resource Council, Refugee sponsorship and the Upper Room Hospitality. He was an active parishioner of Our Lady of Assumption Church. He was also a life long blood donor. He was very deservingly recognized with the PEI Senior Islanders of the Year Award in 2010.

Many met him as he walked the streets of every day, rain or shine.  He has walked every street at least once.

Our dad was a voice for many who had a difficult time finding their own voice and never asked for anything in return.  We could not be more proud of the life he lead and eternally grateful that we were so blessed as his children.  His grandchildren, Katelynn and Sophia, completed him and filled a special place in his heart.  He retired to be there for them and he spoiled them with his love and time.

The family would like to thank the staff at the for their care and support.

Resting at Funeral Home, Stratford.  Due to Covid-19 restrictions, a private family visitation and funeral mass (invitation only) will be held.  Interment will take place at St. Bonaventure's Church Cemetery, Tracadie Cross.

Donations in memory of Morris may be made online to the Upper Room Hospitality Ministry.

Share Your Memory of
Morris
Upload Your Memory View All Memories
Be the first to upload a memory!
Share A Memory