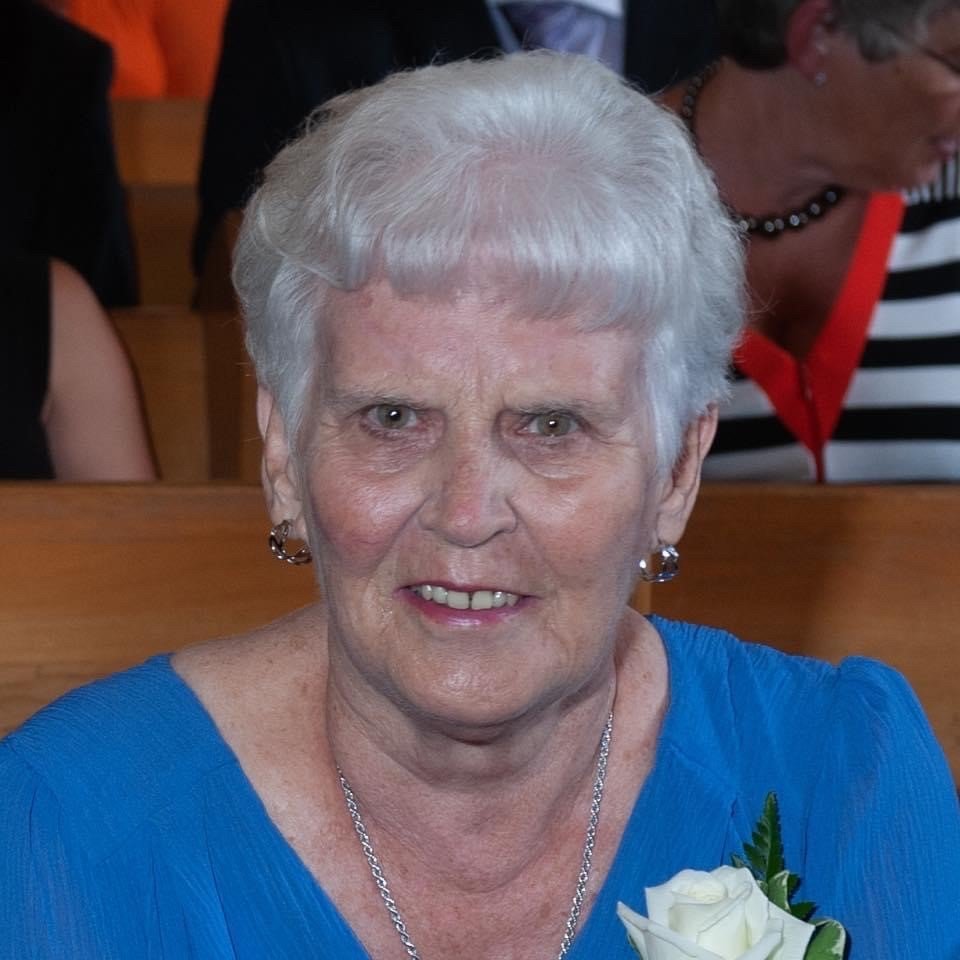 Elizabeth and Bill were married in 1958 and enjoyed a long fulfilling 60 years together.  In 1964 they set roots on Pine Drive, Elizabeth firmly believed there was no better place to raise a family than Sherwood.  They both enjoyed sharing many good times at home as well as at the cottage in Desable PEI. Elizabeth was well known for her impeccable sewing and quilting abilities, her Faith was steadfast throughout her long life and she was very involved with the CWL and the Columbian Ladies. She was proud to be part of the Right to Life and provided many handmade quilts to babies over the years. Elizabeth was an employee of the Royal Bank for many years, both prior to and after raising her family. She loved her trips to Boston, Florida and Western Canada including when Bill and Elizabeth travelled across the country on Via Rail.  She was an avid shopper and was known for her fashion sense.

Resting at Hillsboro Funeral Home, Stratford. Due to Covid Restrictions the visiting hours and Funeral Mass are by invitation only. Interment in the Roman Catholic Cemetery, Charlottetown.  Memorial donations may be made to "Pat and the Elephant”.  Elizabeth’s family would like to express sincere thanks to the staff at Beach Grove Home for the amazing care she received during her 5 years there; she truly was treated above and beyond and we so appreciate all the love she received!

Share Your Memory of
Elizabeth
Upload Your Memory View All Memories
Be the first to upload a memory!
Share A Memory