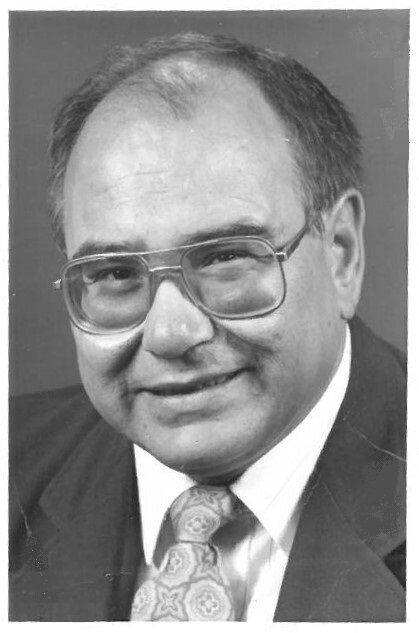 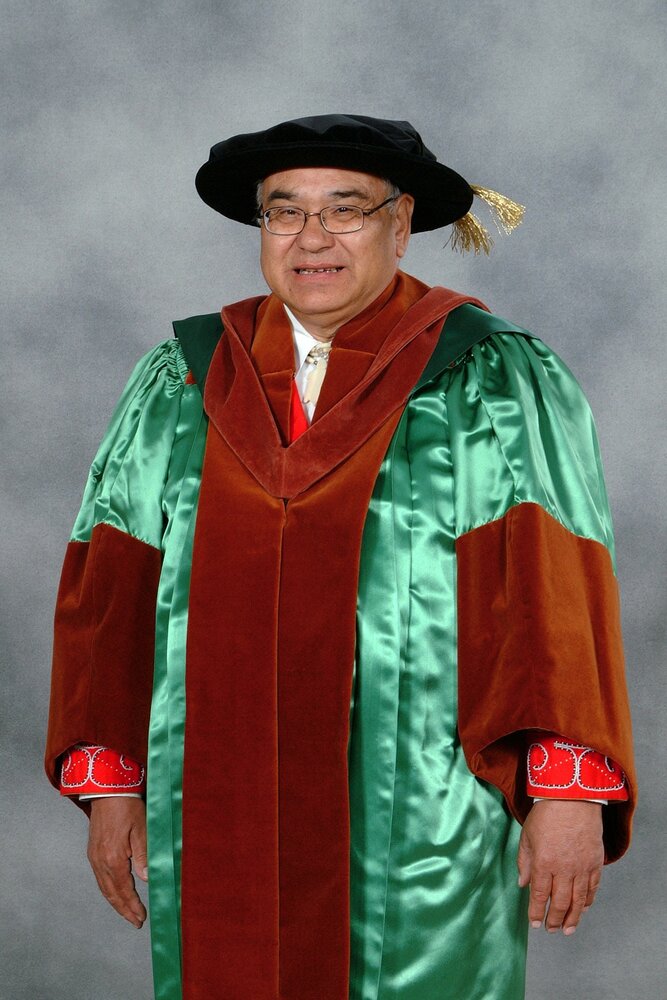 On January 8, 2023 Keptin John Joe Sark passed away peacefully at home in Johnston`s River, family by his side, at the age of 77 years.

John Joe was born in August, 1945 on Lennox Island, Epekwitk (Prince Edward Island) to Dorothy Sark and Joe Labobe. He was adopted and raised by his grandparents; the late Jacob Sark, Chief of Epekwitk and Alma Cormier of New Brunswick.

Keptin John Joe was the first Mi’kmaq graduate student from University of Prince Edward Island; BA in Political Sciences & Honoris Causa Doctor of Laws, UPEI. He was a passionate educator and defender for indigenous rights, sharing cultural teachings and ceremonies. A cherished Elder to the Mi’kmaq community with a lifetime appointment as Keptin to the Mi’kmaq Grand Council and Ambassador to the UN, guiding indigenous and non-indigenous people and communities with his cultural knowledge, and faith. He bravely faced death after a long battle with diabetes, renal failure and heart disease. His declining physical health never deterred him from defending his beliefs and fighting for change. His life’s impact, accomplishments, efforts and passion will forever shine as his legacy is immortalized in his teachings and our found memories.

Keptin John Joe Sark is resting peacefully at the Hillsboro Funeral Home. In accordance with his final wishes, the visitation and burial will be private. There will be a public Celebration of Life in May 2023. Details for the celebration of life to be confirmed and shared at a later date.

John Joe’s beloved wife and children appreciate your thoughts, prayers and consideration during this special time of grieving and transition.

Memorial donations may be made online to Provincial Integrated Palliative (Home) Care or QEH Hemodialysis Unit.

Share Your Memory of
John Joe
Upload Your Memory View All Memories
Be the first to upload a memory!
Share A Memory