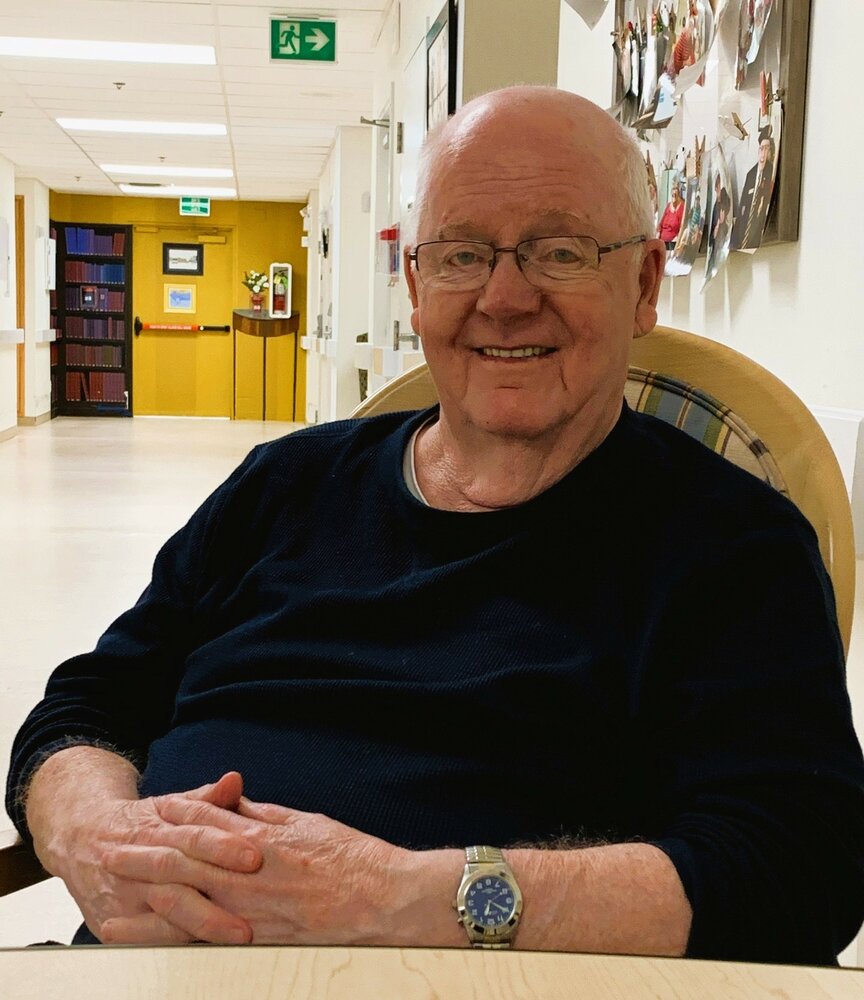 Resting at Hillsboro Funeral Home, Stratford from where a visitation will be held on Friday 12 noon until 2 pm followed by a Funeral Mass at St. Pius X Church at 2:30 pm.

Memorial donations may be made online to the PEI Atlantic Baptist Home.

Blaine's family extends its sincere thanks to all of the Staff of the PEI Atlantic Baptist Home for the care they provided.

Share Your Memory of
Blaine
Upload Your Memory View All Memories
Be the first to upload a memory!
Share A Memory