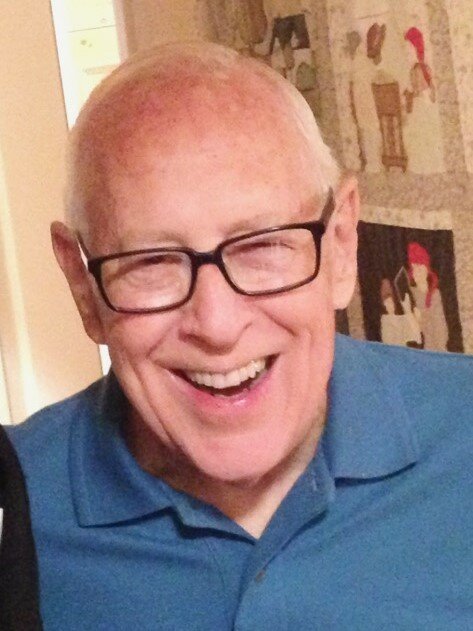 Peacefully at the Whisperwood Villa in Charlottetown, the death occurred of Norman Lalonde of Stratford, PEI, age 85 years.

Cherished husband of his beloved wife of 56 years, Carolyn (Mollins).  Dear brother to Eric (Frances, deceased) of Pointe Claire, Quebec and loving uncle to his nieces; Joanne (Tom), Dianne (Tony), and Cathy (Mark), nephews; Philip (Linda), Bob (Lois), and Peter (Sophie) and his many grandnieces and grandnephews. Norm will be missed by many good friends that were like family to him.

Born in Montreal, Quebec on May 25, 1937, Norman grew up in Ile Bigras, Quebec.  He spent a large part of his working life with Allied Chemicals in Morristown, New Jersey. Later he became President of General Chemical in Toronto.  He retired in 1992.

Norm and Carolyn met and married in Montreal, Quebec, lived in New Jersey for several years then Oakville, Ontario while having had a cottage in New London, PEI. They moved to Stratford, PEI in 1997 where they lived for 25 years.

Norman was an avid photographer and loved flying his Cessna after a longtime dream of obtaining his pilot's license. He loved traveling with Carolyn, taking annual trips to various parts of the world, their favourite destination being Italy. For many years, Norm dedicated much time to the Town of Stratford Planning Committee.

Norman’s family would like to express heartfelt thanks to Carolyn Boudreau for her years of service and friendship; Barb Stevenson for her compassion and longtime service; Paula Landrigan for her loving care and Don and Monica Bray for their friendship and kindness. These friends have been like family to Norman and Carolyn while family could not be close by.  Their friendship, help and support was so appreciated by Norman and by his family.

Many thanks to the staff on unit 8 at the QEH and the staff of the Whisperwood Villa for your care.

A Celebration of Norman’s Life will be planned in the near future. Interment will take place in Gray's Island Cemetery in Hillsborough, NB.

If you would like to donate to a charity of your choice, in Norman's memory, it would be greatly appreciated by the family.

Share Your Memory of
Norman
Upload Your Memory View All Memories
Be the first to upload a memory!
Share A Memory