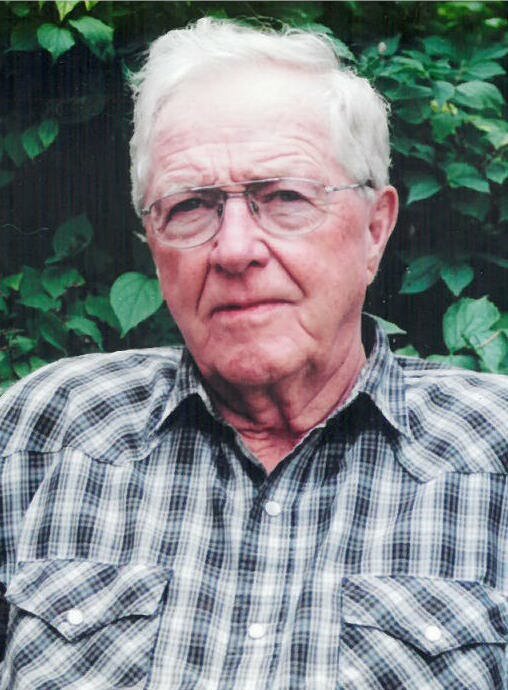 A funeral service will be held Thursday, August 4, 2022 at 2:00 pm from the St. John’s Church in Belfast, PEI, followed by interment in the church cemetery.

Loving father of Margaret Murchison (James), William (Bonnie), Aaron (Mary Ellen) and Janet McIsaac (Ian).  Cherished grandfather of 17 grandchildren and 27 great-grandchildren.  Doug will be missed by his sons-in-law Glen Morrison and Raymond Lammens. Predeceased by his parents William A. and Dorcas (Steinhoff), his daughters Christine Morrison and Brenda Lammens and daughter in law Bonnie Jean Roloson.  Douglas was also predeceased by the mother of his children Grace Roloson and his siblings Fred, Margaret McFarland and Robert.

Douglas was very involved in his Belfast Community and the Harness Racing Industry in Prince Edward Island.

Memorial donations may be made online to the Queen Elizabeth Hospital Foundation or the St.John’s Church Cemetery Fund, Belfast.