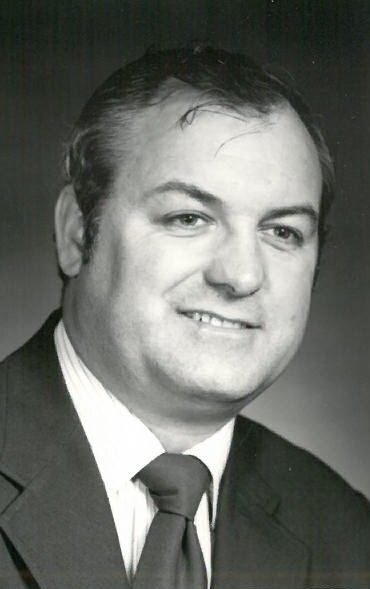 Patrick “Pat” Thomas Neary of Stratford, PEI passed away peacefully and gently at the Provincial Palliative Care Centre on Wednesday, June 1, 2022, at the age of 77 years.

Pat joined the RCMP at the young age of 18 and was stationed in PEI.  There he met the love of his life Maureen. They celebrated 55 wonderful years of marriage this past March.  Pat eventually found other career paths: community involvement, charitable work, and also landed on his true passion in the financial & insurance industry, where he excelled for 26 years.

To know Pat, was to know his great ability to tell stories.  He captivated his listeners with his quick wit and humor.  There was not a family gathering or visit where a story or joke was not told.

The family would like to thank the Doctors and Staff at the Provincial Palliative Care Centre, Unit 8 QEH and Renal Clinic QEH, for all their care and support.

Resting at Hillsboro Funeral Home, Stratford.  No visitation by family request. Funeral Mass and interment will take place at St. Bonaventure's Church, Tracadie Cross at 10:30am on Monday, June 6th.

Donations in memory of Pat may be made online to the Provincial Palliative Care Centre and QEH Foundation (Renal Clinic).

Share Your Memory of
Pat
Upload Your Memory View All Memories
Be the first to upload a memory!
Share A Memory