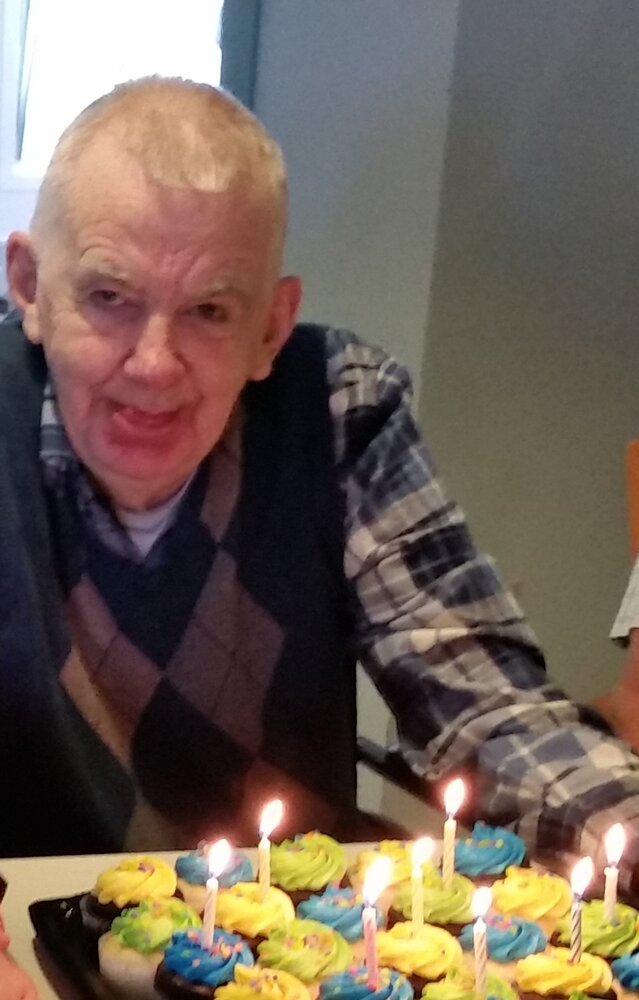 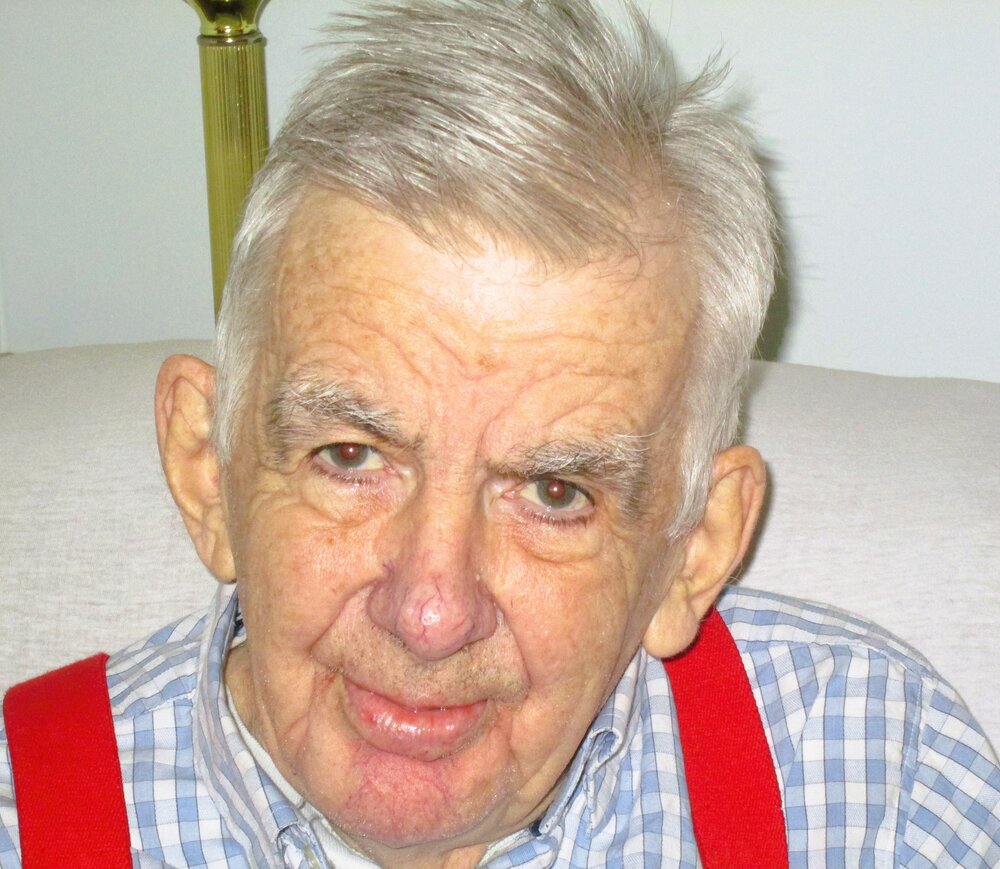 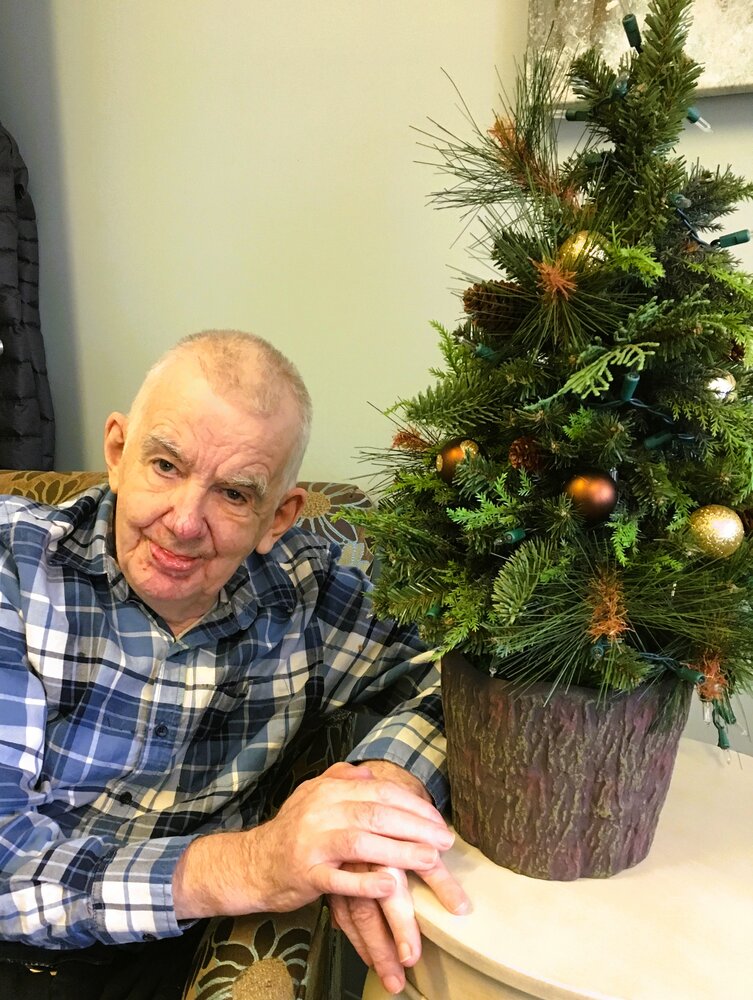 Peacefully at the Queen Elizabeth Hospital on Saturday, May 7, 2022 the death occurred of Bernard Joseph Flynn of Iona, age 77 years.

Resting at Hillsboro Funeral Home, Stratford. A funeral Mass will be held at a time to be announced later. No visitation by request.

Memorial donations may be made online to St. Michael’s Parish Cemetery Fund.

Share Your Memory of
Bernard
Upload Your Memory View All Memories
Be the first to upload a memory!
Share A Memory