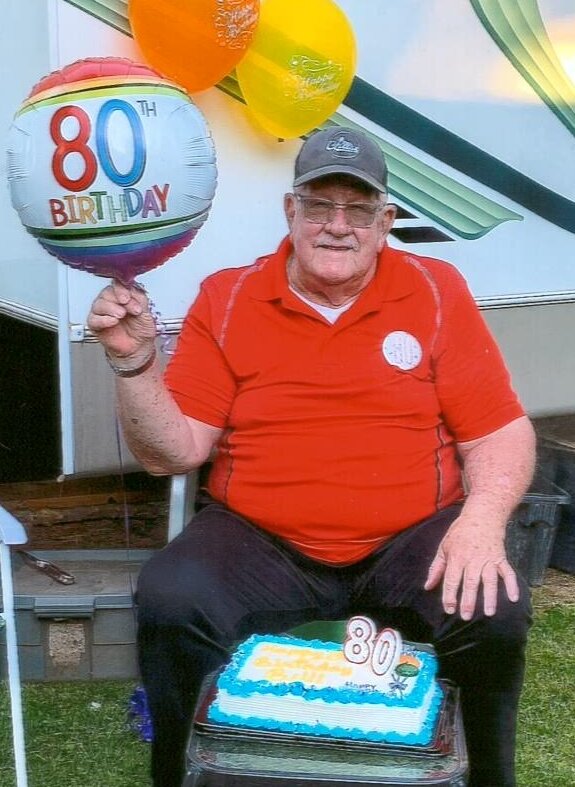 At home on Monday, April 11, 2022 the death occurred of John William “Bill” Jardine of Charlottetown, formerly of Stanhope, age 80 years.

Resting at Hillsboro Funeral Home, Stratford from where a funeral service will be celebrated on Thursday at 10 am. No visiting hours will be held.

Memorial donations may be made online to the Multiple Sclerosis Society of Canada.

Share Your Memory of
Bill
Upload Your Memory View All Memories
Be the first to upload a memory!
Share A Memory