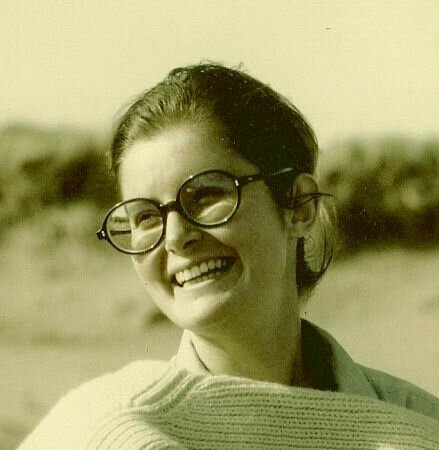 Peacefully at the Queen Elizabeth Hospital after a brief illness on March 25, at age 79. Brenda is survived by her sisters Kathy Large and Daphne Large (Ian Scott) and their families, including nephews Neil Shaw (Anna Haley) and Andrew  Scott (Maria Profit) and nieces Elizabeth Shaw (Chris O’Toole) and Suzanne Scott (Bradley Gallant) as well as six great nieces and nephews. Daughter of the late Bob and Betty (Rogers) Large. Beginning at age 13 with a summer job in the family-owned stations CFCY  and CFCY-TV she continued to a full career in Canadian journalism. She studied at King’s College, Halifax. Her work included positions at the Ottawa Citizen, Canadian Press, The Globe & Mail, and The Kingston Whig Standard. In 1963, CP assigned her as a 21 year old to the Parliamentary Press Gallery in Ottawa. In the 1970s she was co-publisher and editor of The 4th Estate, one of the early alternative weekly newspapers in Canada. As well she worked for both Yale and Queen’s Universities. Most of her work involved local and national stories but highlights of her career include major reporting assignments in Brazil and South Africa.

There will be a private celebration of life at a later date with internment in North Granville Cemetery. Brenda loved birds and animals deeply; in lieu of flowers, anyone wishing to honour Brenda’s memory could do so by showing extra kindness to animals, or by supporting online to the QEH Foundation or the Kirk of St James.

Share Your Memory of
Brenda
Upload Your Memory View All Memories
Be the first to upload a memory!
Share A Memory