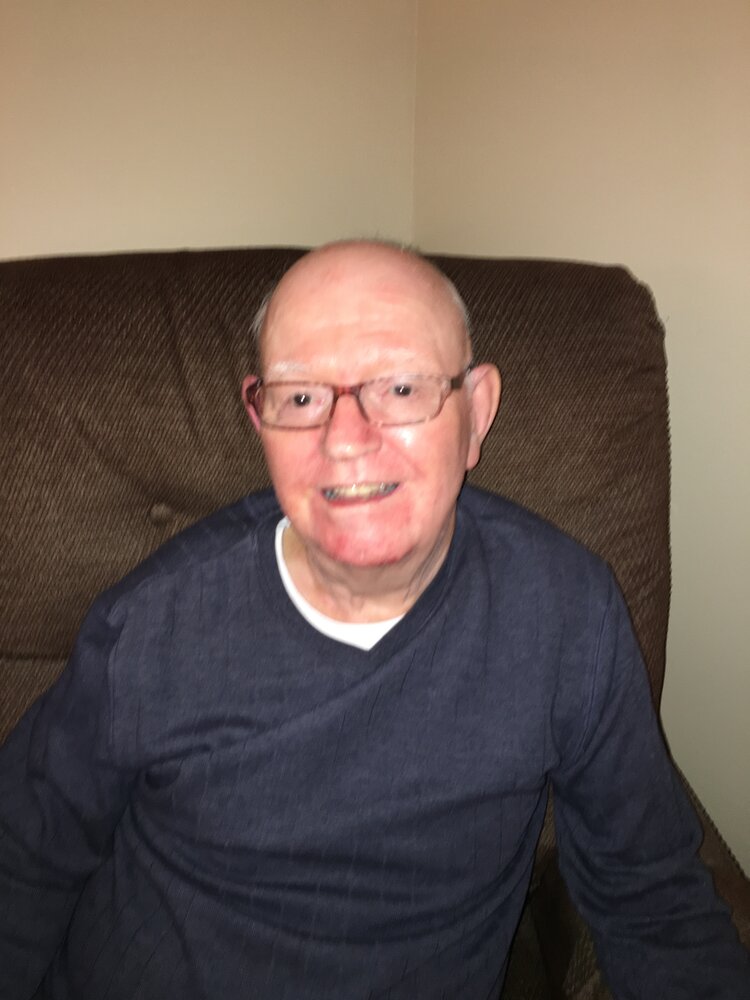 Peacefully and surrounded by his family at Beach Grove Home on Friday, March 4, 2022, the death occurred of Omer Joseph Doiron of Charlottetown, in his 88th year.  Loving father of David Doiron (Cindy) and grandfather of Kate and Evan. Omer will be missed by his siblings Mona, Louis (Ruth), Roy and Eddie (Linda).  Brother-in-law of Paul Gallant. Predeceased by his wife Pearl (Mahar) Doiron; his children Mary and Robert, his parents Adolphe and Emma (Pineau) Doiron, siblings Edwin, Arthur, Aubin (Bernice), Peter (Leona), Bernice, Claire Blanchard (Hubert) and Eleanor Gallant (Albert) and brother in law Don Murray. Resting at Hillsboro Funeral Home, Stratford.  Due to current restrictions, there will be (invitation only) visitation and funeral service. Interment will take place later at Roman Catholic Cemetery, Charlottetown.  Memorial donations may be made online to the Alzheimer’s Society. The family would like to express their thanks to the staff and caregivers of Beach Grove Home who looked after Omer and joked with him the last 7 years.

Share Your Memory of
Omer
Upload Your Memory View All Memories
Be the first to upload a memory!
Share A Memory