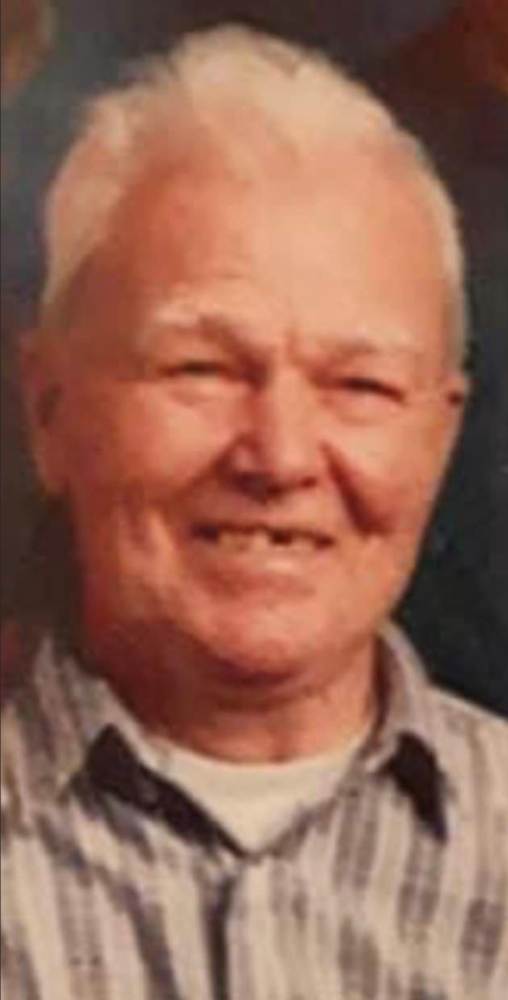 The death occurred peacefully with family at his side at the Queen Elizabeth Hospital, on Wednesday, December 22, 2021 of “Slick” Rhynes, beloved husband of Agnes Rhynes (nee Stewart), of Charlottetown, aged 96.

Resting at Hillsboro Funeral Home, Stratford.  Due to current restrictions, a public visitation (Vax Pass and photo id required) will be held Thursday, December 23 from 3-6 pm and private family funeral service (by invitation only) will be held.

Interment will take place later at the People’s Cemetery, Charlottetown.

In lieu of flowers, memorial donations may be made to the Irene Rhynes Memorial UPEI Education Fund.

Share Your Memory of
Slick
Upload Your Memory View All Memories
Be the first to upload a memory!
Share A Memory