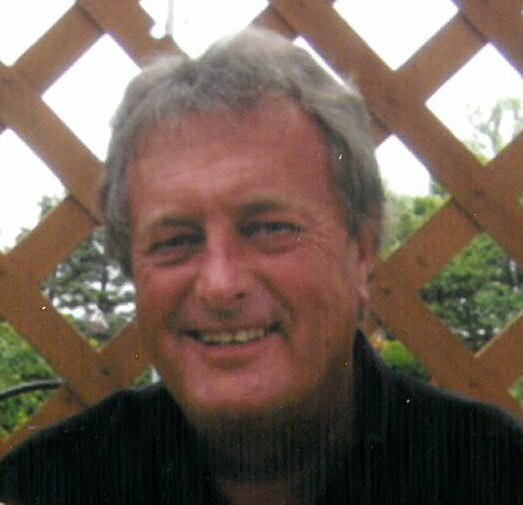 Kevin worked at the Public Archives in Charlottetown for more than 30 years and after his retirement he did some casual work for the PEI Legislature of Assembly.  He was a very accomplished track and field runner, played badminton for many years, but baseball was the sport he loved to watch and especially the Blue Jays.  He loved music very much and took pride in his music collection.  Dalvay beach was his favorite place where he had many great times with his children, family and friends.  Kevin cherished these memories!

“And when the night was cloudy, there is still a light that shines on me. SHINE UNTIL TOMORROW…LET IT BE”

May you rest in peace Kevin… we love you and will miss you so much.

No visiting hours or funeral service. Memorial donations may be made online to the Island Nature Trust or the Queen Elizabeth Hospital Foundation.

Share Your Memory of
Kevin
Upload Your Memory View All Memories
Be the first to upload a memory!
Share A Memory