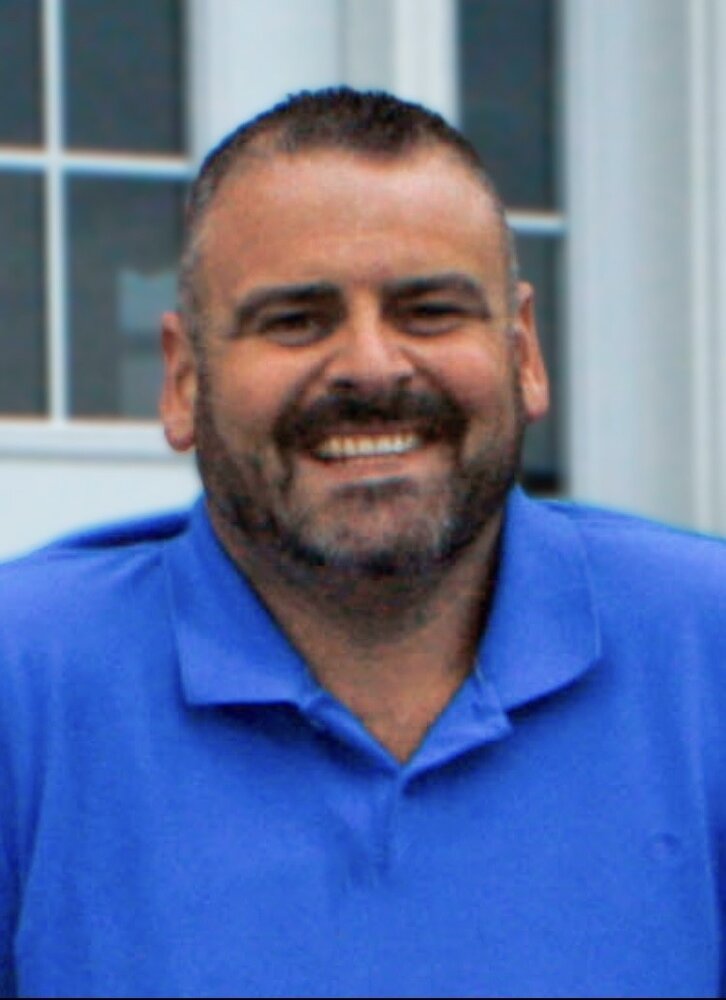 It is with profound sadness that we share the passing of Bradley Allan Mutch, age 44 of Mount Herbert, on November 7, 2021.

His quick-witted and affectionate personality endeared him to his friends and especially to his nephews and niece, Luke and Jack Mutch, Cole Mutch, Jordan and Emily Lucas, and nephew-puppy Stan.

Welcoming Brad with open arms will be his brother and best friend, David, his Auntie Margi and Uncle Bob Wilson, and his grandparents David and Jean Mutch and Roy and Margaret MacQuarrie.

Brad had an amazing sense of humour and loved to make people laugh. He held a big presence in any room he entered and had an infectious laugh. He was a great storyteller and would often quote lines from tv shows and movies, some of which he hadn’t watched in years, and always in character. He was incredibly smart and so quick to think of great ideas or a hysterical joke. He was very loving and affectionate. He trained as a red seal chef and was well known for his delicious seafood chowder. He did a wonderful job of raising Matthew and Chloe as a single parent and his love and pride for them ran deep.

The void he left is unmeasurable.

Resting at Hillsboro Funeral Home, Stratford.  Due to current restrictions, a public visitation (Vax Pass and photo id required) will be held Friday 4-6 pm and a private Celebration of Life Service (by invitation only) will be held.

Memorial donations can be made online to a fund for Matthew and Chloe in care of Jeni Mutch-Kennedy.

Share Your Memory of
Brad
Upload Your Memory View All Memories
Be the first to upload a memory!
Share A Memory