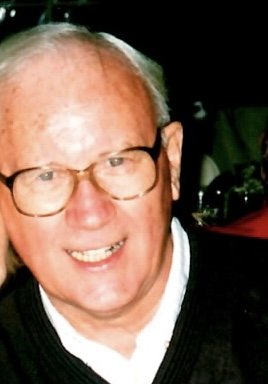 Cyril was a family doctor in Niagara Falls, Ontario for over 30 years.  He continued as an MD part time for 10 years while he and Roberta had a very active retirement.   His love of his family, his sharp wit and his quiet contentment in his home will be remembered.   Cy’s extended family in Prince Edward Island were constant visitors while he was at The Mount Continuing Care Community and during his last illness.

Resting at Hillsboro Funeral Home, Stratford PEI.  Due to current restrictions, a private funeral service will be held.

In lieu of flowers, memorial donations may be made to the Queen Elizabeth Hospital, Charlottetown.

Share Your Memory of
Cyril
Upload Your Memory View All Memories
Be the first to upload a memory!
Share A Memory