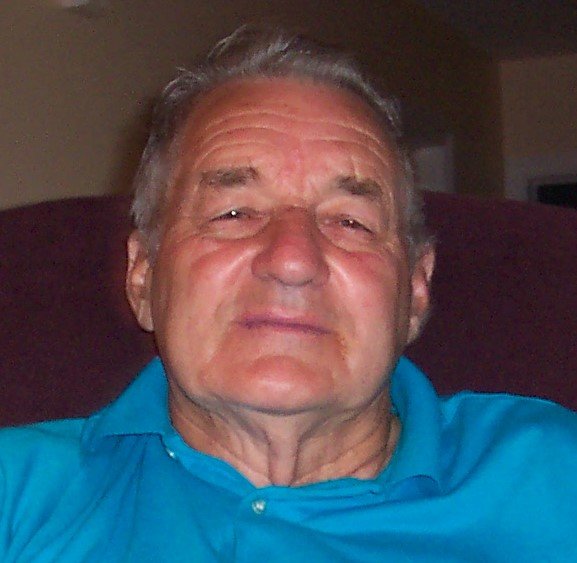 The passing of Wesley Jagoe of North Milton, PE, husband of Mabel (Thompson) Jagoe occurred on Sunday, April 4th 2021 at the Queen Elizabeth Hospital in Charlottetown, PE. Born on February 28th, 1933 in Newcastle, NB, he was the son of the late Samuel and Hazel (Mullin) Jagoe.

Wesley served in the Canadian Armed Forces as an auto mechanic, machine gun instructor, paratrooper, and survival skills training expert. He was a business owner, worked for the Canadian National Railway and for the Canadian Corps of Commissionaires. Wesley loved collecting firearms and learning about military history. He was a very friendly and generous person with a big heart and a great sense of humour. He loved nature, gardening and the outdoors.

At the request of the family, there will be no visitation. A Celebration of Wesley’s life will be held at a later date. Arrangements have been entrusted to Hillsboro Funeral Home, 2 Hollis Ave., Stratford, PE. At this time the family wishes to thank the staff of Queen Elizabeth Hospital in Charlottetown, PE for their dedication, compassion and professionalism. For those who wish, remembrances may be made online in Wesley’s name to the Canadian Cancer Society.

Share Your Memory of
Wesley
Upload Your Memory View All Memories
Be the first to upload a memory!
Share A Memory