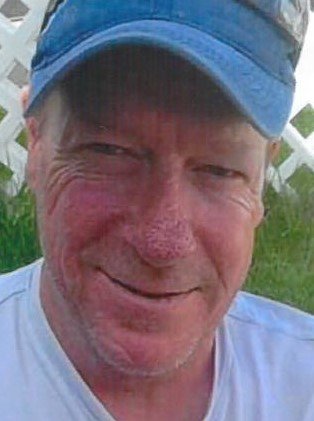 Beloved son of Earle Murphy and the late Heather (Band) Murphy.  Dear brother of Pamela Murphy, twin brother of Stephen Murphy and survived by his step-sister Victoria Tranter and step-brother Steven MacKenzie (deceased).  Common-law partner of Sherry Castellas.  Doug is also lovingly remembered and will be missed by his step-mother, Patricia Murphy and many aunts, uncles, cousins and friends.

Resting at Hillsboro Funeral Home, Stratford.  Due to current restrictions, a private family funeral service will be held. Interment will take place at a later date.

Memorial donations may be made to the PEI Lung Association.